Golden Kite Awards 2017 was held at HaNoi Opera House. The event is held solemnly, emotionally and colourful. The program was organized by Vietnam Cinema Association and VIETART Communication JSC.

The award ceremony of the Vietnam Film Festival – Golden Kite Awards 2017 ends with this unforgettable. 15 April, the nominees for best actress, best actor and best films were read out on stage at HaNoi Opera House. Following the success of the last 14 seasons, Golden Kite Awards 2017 Ceremony has delivered to the hearts of the film lover’s a panoramic view of the dedication and creativity. 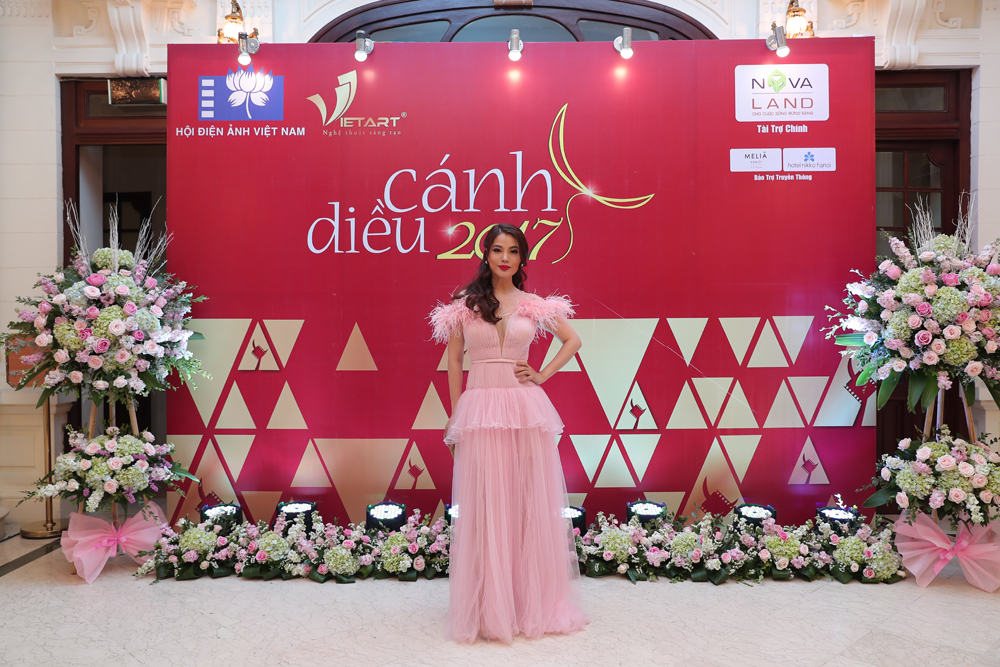 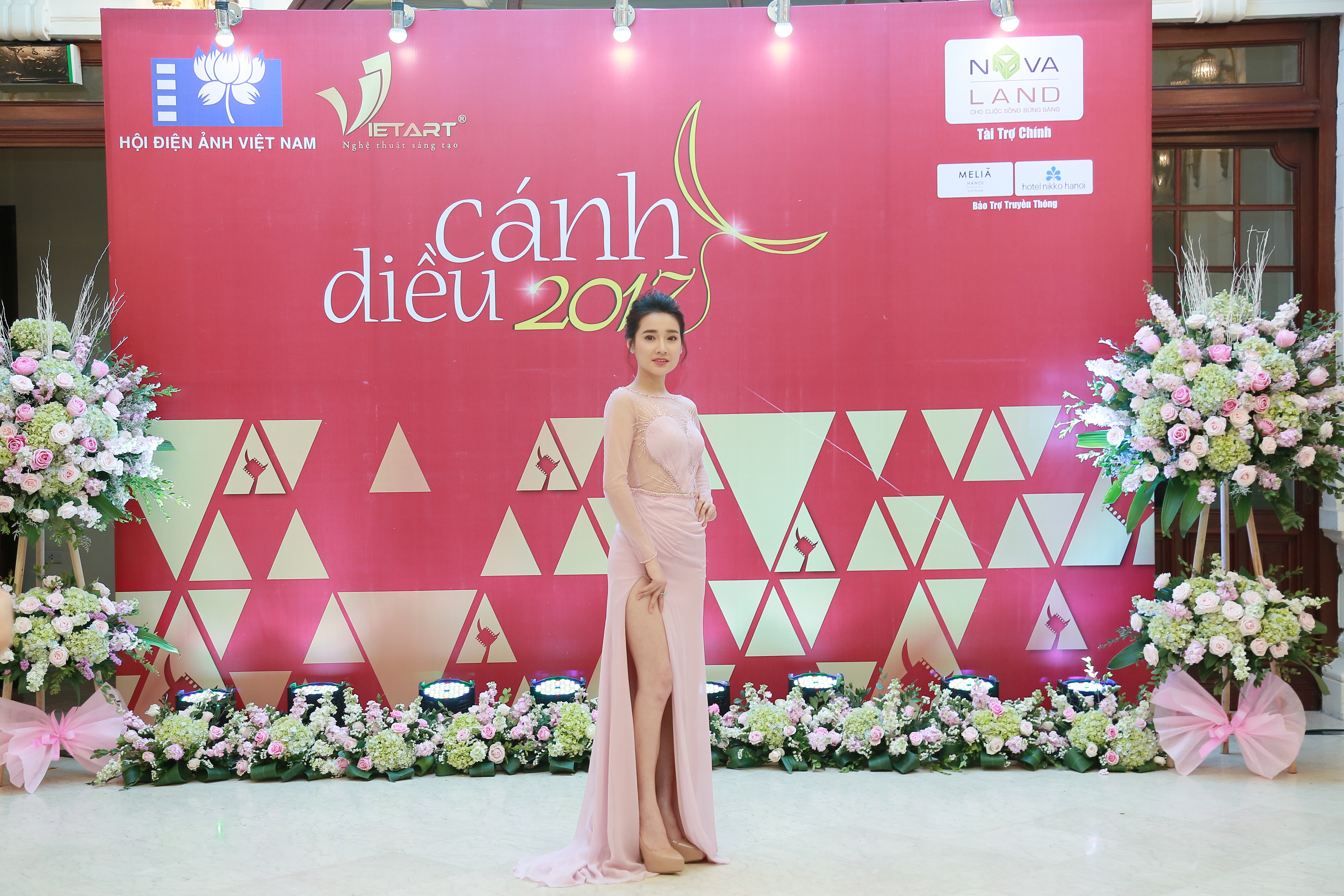 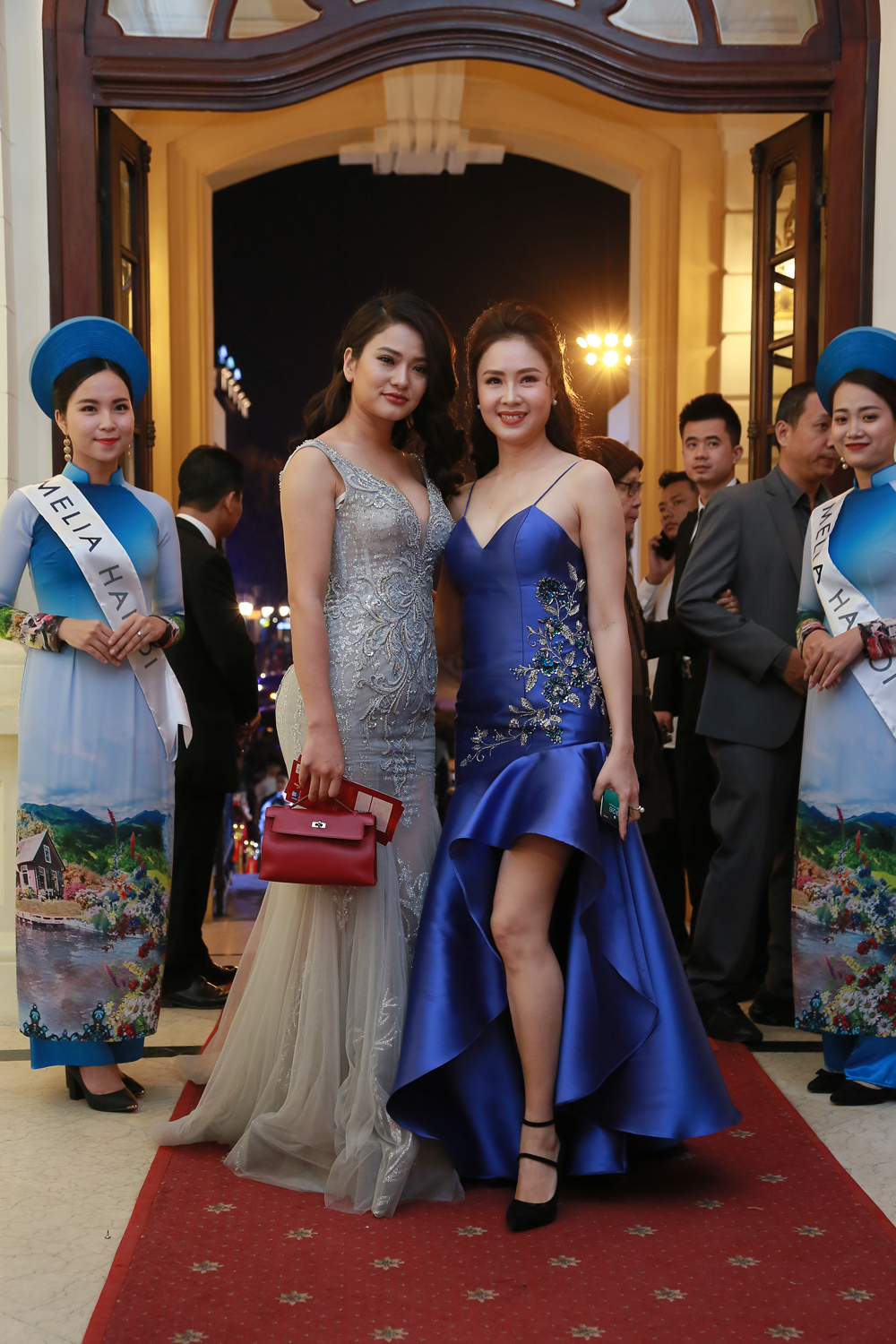 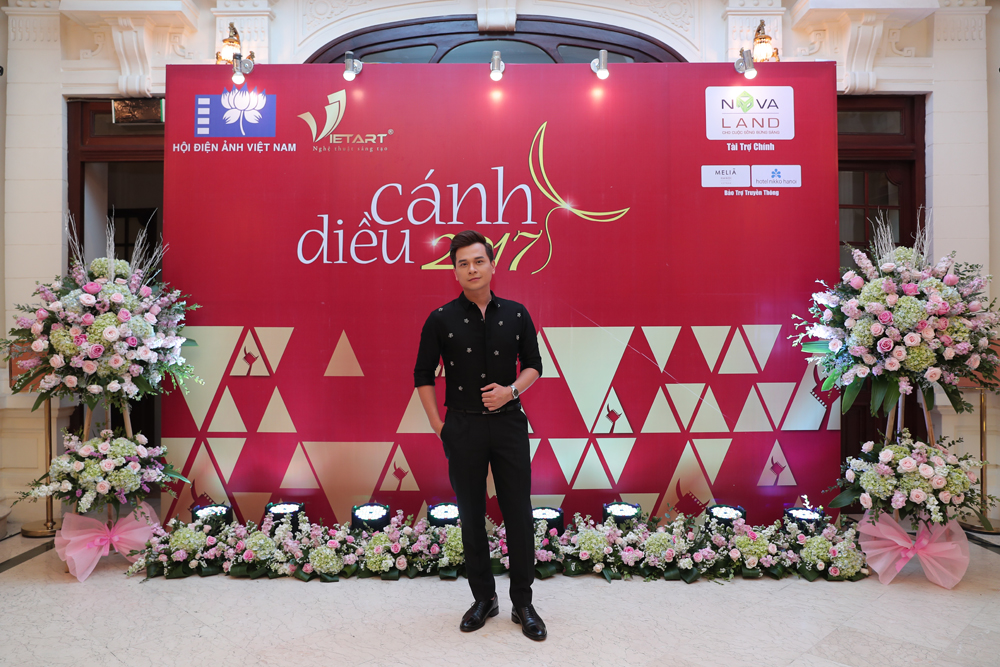 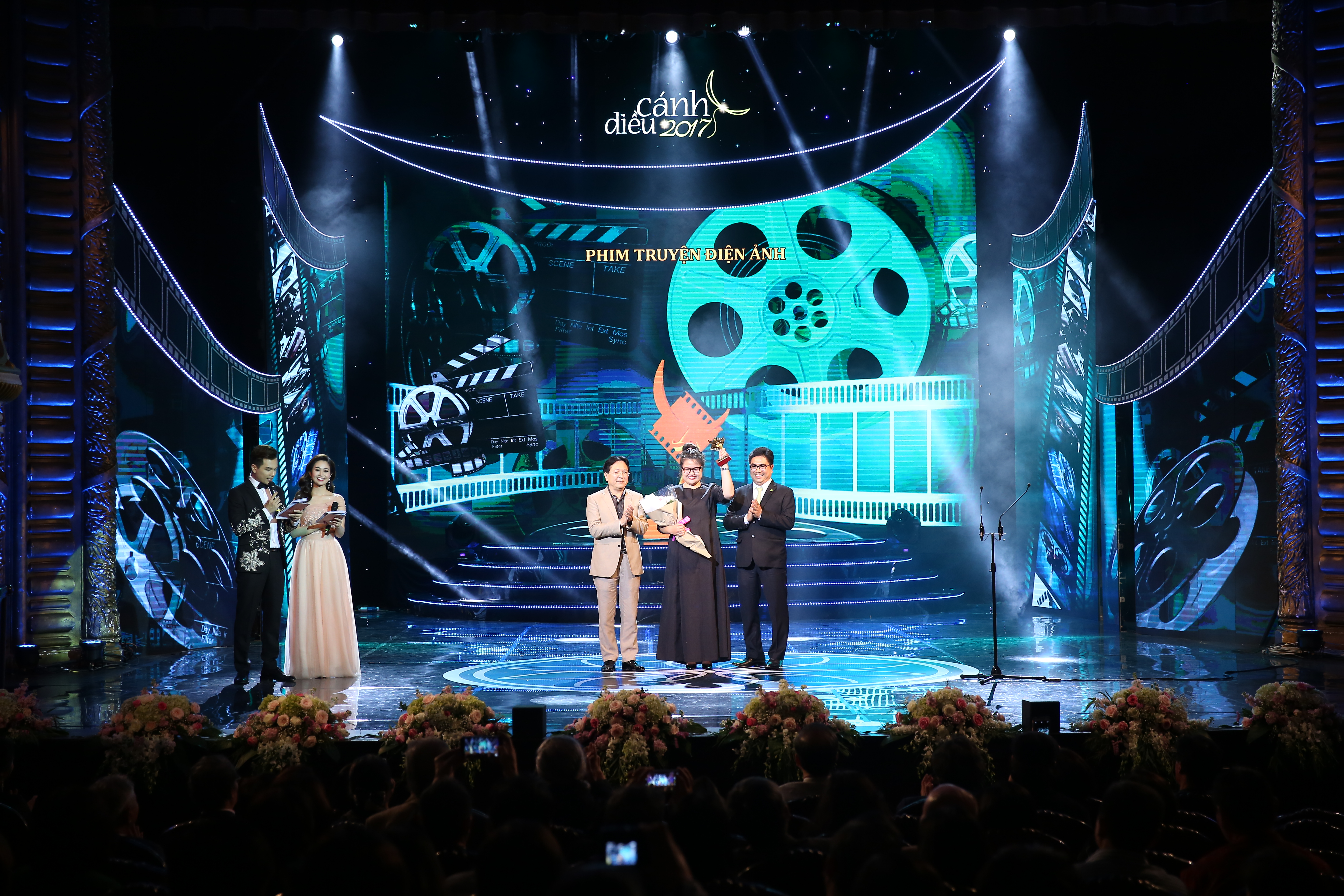 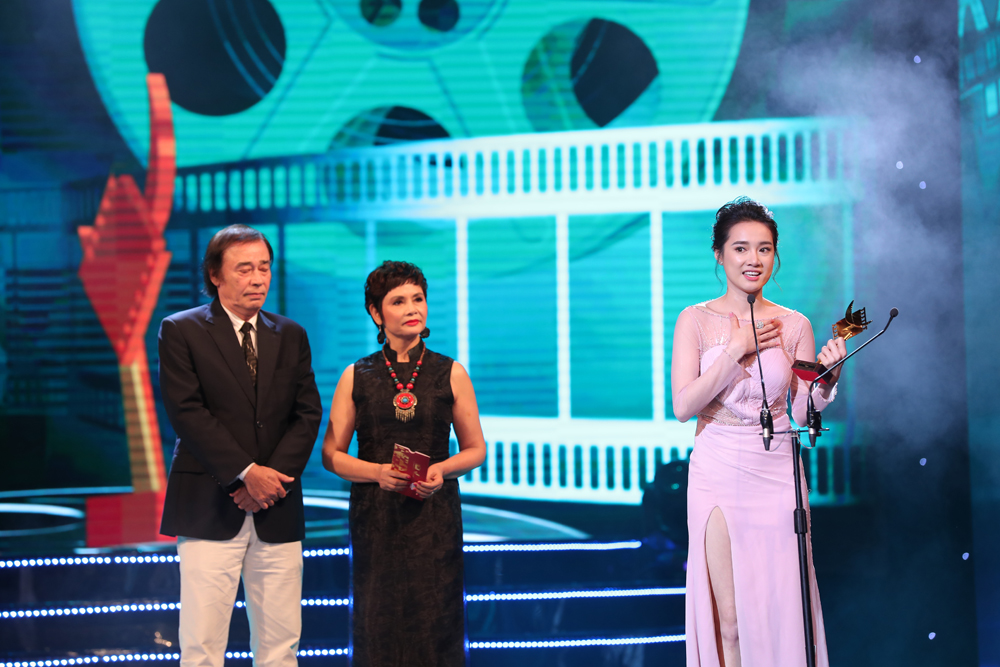 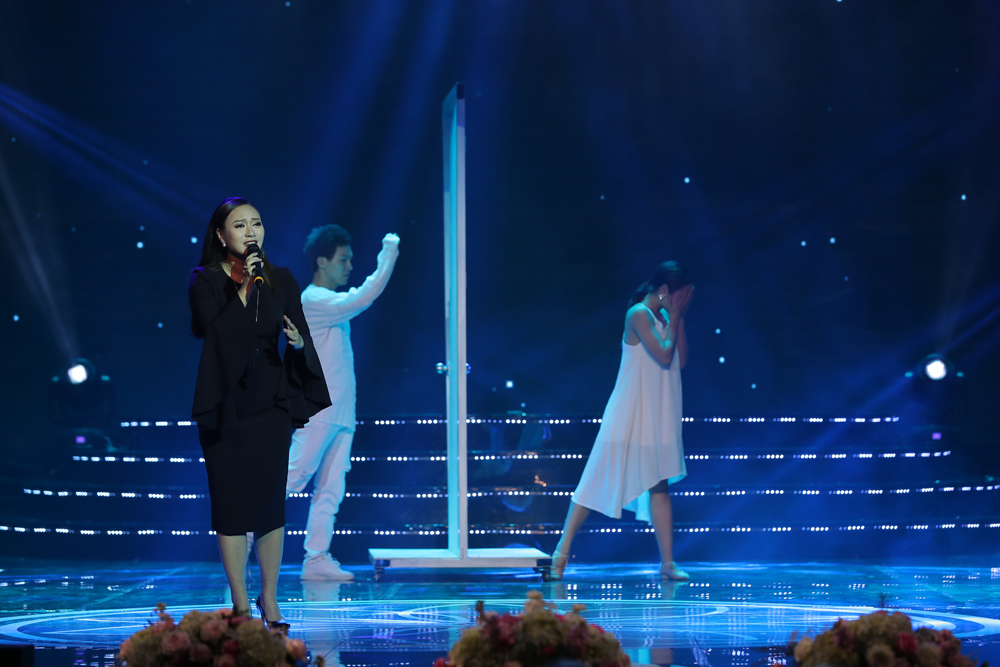 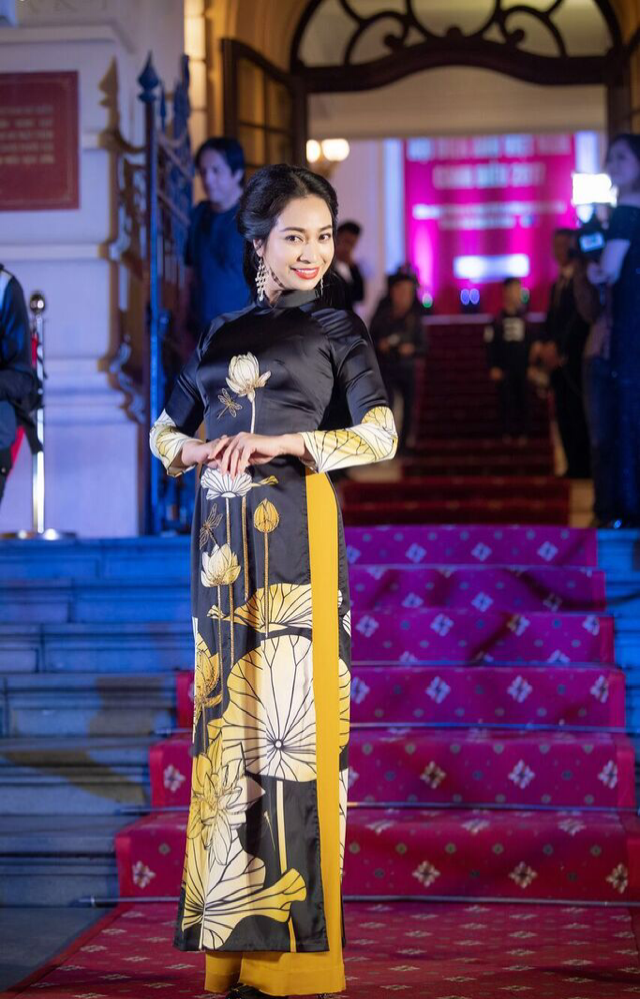